BBC Worldwide aims to create, acquire, develop and exploit media content and brands around the world. F1 Consultancy Limited were tasked with providing the expertise and IT infrastructure required to deploy a Storage Area Network capable of supporting 2TB of BBC programming (over 1,000 hours of television input) streamed seamlessly to 550 Digibooths (HP PCs). BBC Showcase is the world’s largest trade show of its kind hosted by a single distributor. 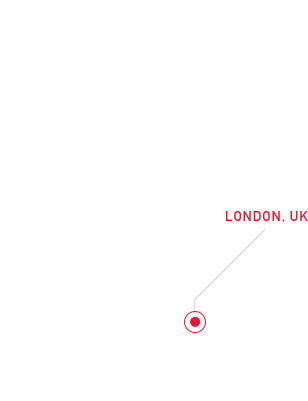 The challenge was to design a Storage Area Network (SAN) capable of supporting over 1000 hours of programming – all of which could be viewed simultaneously from all 550 Digibooths available to potential programme buyers. In addition, the project required that the 550 PCs for the Digibooths would need to be suitably configured, deployed and supported throughout Showcase 2008. F1 Consultancy was also tasked with monitoring the network integrity during the event and with the provision of an overview of BBC Worldwide’s application to any BBC Worldwide guests on request.

We developed an integrated strategy to align the physical deliverables of the project, i.e. SAN, the 550 Digibooths, ongoing project support, and the overall customer experience. Long-term goals were identified for the IT infrastructure, and milestones were established to drive the implementation timeline forward. Events, by their very nature, often result in a shortage of time. Therefore, pre-planning and pre-staging were used strategically by F1 Consultancy to ensure a smooth and timely delivery process throughout the whole of Showcase.